Martin Crampin’s passion for, and extensive knowledge of, the stained glass of Wales is well known to readers of Vidimus (see his overview features, Stained Glass in Wales, in Issue 57; Belgian Glass in a Corner of Britain, in Issue 79; and Remnants of a Glittering Treasure: Thomas Johnes’s Stained Glass at Hafod, in Issue 100).  In 2014, Crampin established Sulien Books, to publish material relating to the visual culture of Welsh churches, with a focus on medieval stained glass and the decorative arts of the same period more generally. A small catalogue of books has since been produced, and these two volumes, on the glass at Hafod and at Llanwenllwyfo, are the most recent publications of this imprint. 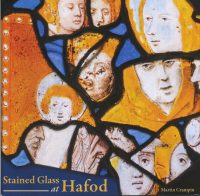 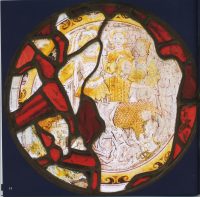 Fig. 2. The execution of St John the Baptist,from a collection acquired from an abbey church in Antwerp in 1803. 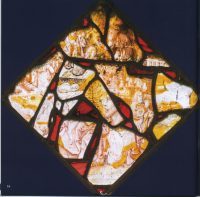 Fig. 3. A composite panel from the collection.

Stained Glass at Hafod (Fig. 1.) represents effectively the aims and achievements of Crampin’s Sulien publications. The first half of the volume details in brief the history of Hafod church and its stained glass. We learn of the foundation of the church of St Michael at Eglwys Newydd, Hafod, in the early 1600s, and its nineteenth-century rebuilding, initially by James Wyatt and primarily under the patronage of Thomas Johnes, who inherited the estate in 1780.  It was this same Thomas who brought together an impressive collection – perhaps the best of its kind in Wales – of northern European Renaissance stained glass. Much of it was installed in his house at Hafod, and subsequently destroyed in the fire that ravaged the house and its contents in 1807. Some of a collection acquired from an abbey church in Antwerp in 1803 was spared, having been put up in Thomas’s new church at Hafod, but it, in turn, fell victim to a fire at the church in 1932. It is the salvaged remains from this fire that are the focus of Crampin’s publication.  As Crampin notes, only one subject (the execution of St John the Baptist) (Fig. 2) is now easily identifiable, but a number of other scenes are partially discernable (and, given the success of previous ‘Guess the roundel’ puzzles that have featured in Vidimus, perhaps identifiable by some among the readership!).  More evident from the surviving fragments is the exceptional quality of the glass painting, and it is to illustrating all of this impressive, but little known, collection that the entire second half of Crampin’s publication is devoted, using images of excellent quality (Fig. 3.). 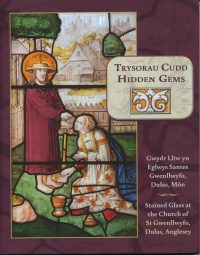 Essentially, the volume is (and is intended to be) a guide to Hafod church’s stained glass, in that it is brief and without academic norms such as footnotes. But it is elegantly written; evidently well-researched (traditional assertions in the history of the glass are questioned where they are unsupported by the evidence); usefully provides suggestions for further reading; and, above all, in the quantity and quality of the illustrations of the glass at Hafod that it includes, it is exactly the kind of guide a stained glass historian would wish there was for every church with a significant glass collection.

Hidden Gems: Stained Glass at the Church of St Gwenllwyfo (Fig. 4) shares Hafod’s emphasis on extensive and impressive illustrations. The volume includes images by Crampin of each of the main pictorial panels that survive of the church, many of them full-page colour illustrations (Fig. 5.). The text supporting and explaining these images, however, is primarily the work of John Owen Hughes, who served for many years as churchwarden at the Church of St Gwenllwyfo, and with his wife, Catherine, researched extensively the origins and history of the church’s stained glass panels.  Hughes’ enthusiasm for his subject is clear in his engaging introductory account of the history of the glass, and, in particular, the Neave family, through which the remarkable collection of continental stained glass at Llanwenllwyfo came, given to the church in 1877.  The main body of the volume is comprised of a panel-by-panel account of the surviving glass, and these too contain a range of interesting observations and suggestions on subjects spanning glazing technique, style of glass painting, iconographic and hagiographic matters.  In places, Hughes’ suggestions are not without their difficulties, and some of these are usefully taken up in an additional article by Martin Crampin discussing the dating and provenance of the Llanwenllwyfo collection.  In particular, Crampin refines the traditional broad-sweeping association of much of the glass with the Charterhouse in Leuven, emphasising, on the one hand, the diversity evident within the Llanwenllwyfo collection itself, and, on the other hand, the difficulties of attributing sixteenth-century stained glass, given, for example, the collaborative nature of stained glass production, and the potential for a glass-painter’s style to vary from window to window and to change over time.  Nonetheless, Crampin effectively situates the glass from St Gwenllwyfo within the context of work known to have come from the Leuven Charterhouse, or to have been executed by painters associated with the monastery.  Crampin’s contribution is followed by an up-to-date list of further reading suggestions, particularly helpful to scholars. 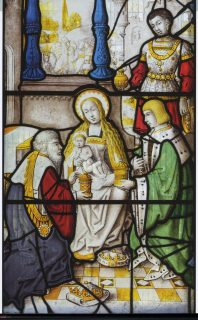 Fig. 5. The Adoration of the Magi, Church of St Gwenllwyfo.

Despite the potential difficulties inherent in any volume written by one author and produced by another, the book succeeds in both making a scholarly contribution to the challenging field of European Renaissance glass in a British context, and also being a beautifully-produced tribute to the passion of Hughes and his wife, which has drawn well-deserved attention to this important collection of sixteenth- and seventeenth-century stained glass.

Both books may be ordered through the Sulien Books website.